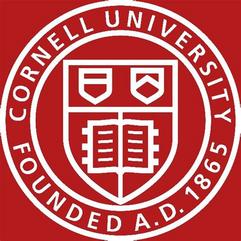 Duane up in the Finger Lakes area of New York. Graduated from Lansing High and Cornell University and moved to Venice Florida. After working for two years in Florida for the oldest family firm Reasoner’s, he moved to Rock Hill, March of 1979.
Duane is a licensed registered Landscape Architect and a Residential Building Designer and have been in private practice since 1981. The great percentage of his professional time is devoted to the fields of residential architecture, commercial planning, landscape architecture with all the other environmental affiliations that go with designing on the land.  Duane has served in many different commissions locally and have served the York Soil & Water District from 1982 and a full commissioner since 1992 to 2012.
Duane is married to his wife Karen and has a daughter Michelle and son-in-law John Taylor.
In addition to his practice, he works with his brother Dale on the Matt Christopher legacy as President of Matt Christopher Royalties, Inc.
In 2017 Duane was in the political arena and ran for Mayor of the City of Rock Hill.
The balance of Duane’s business time is divided between other volunteer positions as listed below.
Duane had a Bachelor of Science, from Cornell University, 1977 and is continuing education of a minimum of 15 hours per year through various continuing educational venues for ASLA, AIA, and USGBC credits. 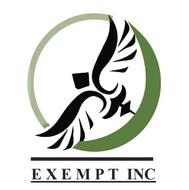 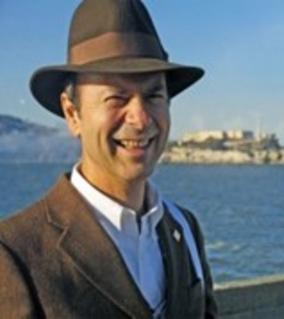